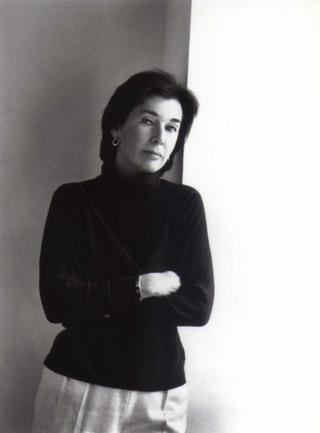 Photo taken by Ellen Warner
Roosevelt and Stalin, Portrait of a Partnership
My Dear Mr. Stalin: The Complete Correspondence of Franklin D. Roosevelt and Joseph V. Stalin
East to the Dawn: The Life of Amelia Earhart

Originally a journalist, Susan Butler became an author when she decided to write a biography of her childhood hero, Amelia Earhart. Five years in the making, East to Dawn: The Life of Amelia Earhart became a successful bestseller and the basis for the film adaptation Amelia. The Washington Post called it "The single best book that we now have on Earhart's life."

Gore Vidal praised Butler's work by saying, "Of the dozen or so books (mostly wild fantasies) that I have read about Amelia Earhart, Susan Butler's is the only one which re-creates accurately that singular woman whom my father was in love with, as indeed was I, aged ten, when the lady vanished."

She has since written two other critically-acclaimed historical books, My Dear Mr. Stalin: The Complete Correspondence of Franklin D. Roosevelt and Joseph V. Stalin and Roosevelt and Stalin: Portrait of a Partnership. Butler's background in journalism informed her research and her approach to writing these books, and she has become an authority on World War II, giving talks all over the world. Recently she traveled to Yalta for the 75th anniversary of the Yalta Conference, where she was interviewed about Roosevelt and Stalin's history.

A graduate of Bennington College and Columbia University, Butler was named a MacDowell fellow in 2008. She is a Wertheim Scholar at the New York Public Library, and now lives in Lake Wales, Florida.